A former employee of the Swiss bank UBS is accused of extensive bank data theft. He is accused of industrial espionage, violation of banking and business secrets and money laundering. The case has been pending before the Swiss Federal Criminal Court since the beginning of this week. 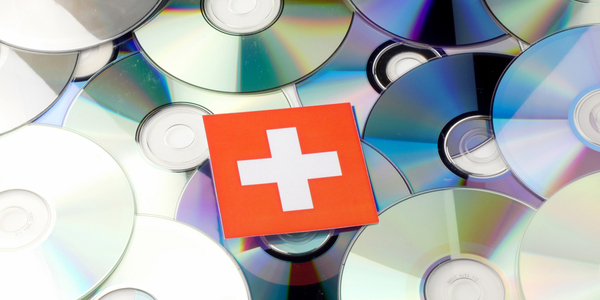 Already in July 2016, charges were brought against the former bank employee. He is said to have sold bank data with the proof of tax evasion to the German tax authorities between 2005 and 2012. North Rhine-Westphalia is said to have paid more than 1 million euros to the accused for this tax CD.

The client data sold to North Rhine-Westphalia are mainly foundations administered by UBS and the beneficial owners of such foundations in Germany. According to the indictment, only the accused had been suspected of retrieving customer data from the Swiss bank.

In Germany, there has been a wave of voluntary tax disclosures in recent years due to press reports on tax CDs.

In Germany still no conviction for data leakage

Germany rejected a request for legal assistance from Switzerland regarding information about the defendant’s bank account in North Rhine-Westphalia. This would endanger Germany’s essential interests. Switzerland assumes that the accused laundered the money for the tax CD via this account in Germany. He is said to have bought a holiday home on Mallorca with the money he received from Germany for the sale of his bank details, to have resold it after only one year and to have the money – over 1 million euros – transferred to a German bank account in North Rhine-Westphalia. The money should have flowed then further on a lawyer account on Mallorca.

The accused denies the accusations. Also his defender does not consider the evidence sufficient. On the basis of a request for evidence from the defense, the Swiss bank UBS must provide further information on the access possibilities of other bank employees and those of the defendant.