In January 2010, Hamburger Privatbank Warburg filed a civil lawsuit against Deutsche Bank at the Frankfurt Regional Court. The institute wants recourse for around 46 million euros, which the Hamburg tax office is demanding back from the Warburg Bank. Background is the Cum-Ex-Scandal, which moves since some years the minds of the German taxpayers and the experts for tax criminal law. 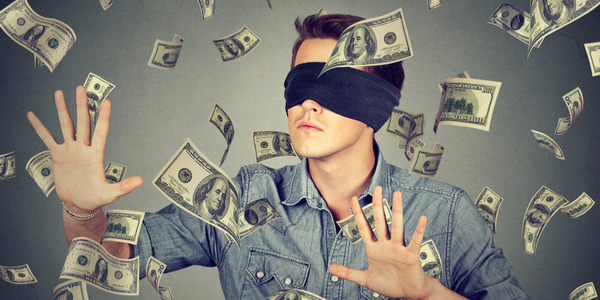 Background: Cum-Ex transactions of the banks

Background are so-called Cum-Ex business of the banks. Warburg sues the Deutsche Bank. In the context of the Cum-Ex activities, the Deutsche Bank was active as service provider of the Hamburg private bank.

Is a suit wave to be expected?

Warburg itself had been accused by the public prosecutor’s office of being involved in illegal Cum-Ex transactions.

Between 2007 and 2011 the private bank is to have been involved in illegal Cum-Ex transactions. It is to have credited capital yield tax wrongfully, because the domestic Depotbank of the salesman did not retain any capital yield tax.  There is the suspicion of a tax evasion in a particularly heavy case.

Withdrawal of driving licence only from damage of 2.500,00 Euro
Scroll to top