The Wuppertal Regional Court has rejected the opening of main proceedings against six defendants on charges of tax evasion. At the same time, the existing arrest warrants against the defendants were lifted. 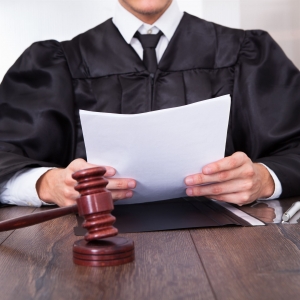 In addition, employees who were registered with the Strohmann companies are said not to have worked for these Strohmann companies, but for the customer companies. In addition, the volume of work is said to have been far greater than that reported to the social security authorities. The main defendant alone is said to have reduced sales tax by around 470,000.00 euros in this way.

The Regional Court has rejected the opening of the main trial because it considers it unlikely that the defendants will be convicted on the basis of the results of the investigation to date. In particular, the court considers the determination of the amount of damages to be erroneous. The Regional Court has ordered the Public Prosecutor’s Office to conduct follow-up investigations into the amount of damages. Until then, the Public Prosecutor’s Office had determined the amount of damage solely on the basis of the net sales of the Strohmann companies and deducted a lump sum for the wages. However, the Federal Court of Justice demands a concrete determination of the amount of damages, at least if reliable evidence is available elsewhere and the expense is not disproportionate.

Requirements for investigations by the public prosecutor’s office

As a result, the court’s rejection order treated the investigative work of the public prosecutor’s office in these proceedings as absolutely inadequate.