Christian Krauße, LL.M. Eur., criminal lawyer in Nuremberg, was admitted to the bar in 2012 and has been a specialist lawyer in criminal law since 2016. Since 2014 he has been working for the law firm Rudolph Rechtsanwälte in Nuremberg.

Early on, Attorney Krauße decided to work as a criminal defence lawyer. The biggest challenge in criminal defence is to fight for a fair trial and to firmly stand up for the presumption of innocence. Nowhere is the individual more at the mercy of the state than in criminal proceedings. Dedicated criminal defence is needed as a counterweight to the often urgent state supremacy. Attorney Christian Krauße is a competent and passionate advocate for the client’s cause. In order to achieve his goals, he keeps an eye on the interpersonal and psychological aspects of a procedure.

He received his academic training in Würzburg. Already during his studies he showed a special interest in criminal law. He worked as a research assistant at the Chair of Criminal Law, Criminal Procedure Law, Legal Theory, Information Law and Legal Informatics of Prof. Dr. Dr. Eric Hilgendorf. Attorney Krauße also contributed to university teaching and organised, for example, criminal law conversations for students. After his second state examination, Christian Krauße also worked at Prof. Dr. Horst Dreier’s chair of legal philosophy. In addition to his practical work as a defence lawyer, Christian Krauße continues to be involved in university education. He is passionate about basic legal subjects such as philosophy of law, legal theory, sociology of law and history of law. He was a lecturer and co-organizer of a colloquium at the University of Würzburg.

Attorney Krauße completed a postgraduate course in European law in Würzburg with the degree LL.M. Eur. He wrote a master’s thesis on European criminal law with the topic “Criminal law protection of general personal rights in Web 2.0, taking into account European references”.

Attorney Krauße spent his legal traineeship in the district of the Regional Court of Würzburg and at the German Embassy in Moscow.

January 2017: TV interview about the corruption scandal around the mayor of Regensburg, 17:30 SAT.1 Bayern

Christian Krauße speaks English and has a basic knowledge of Russian and French. 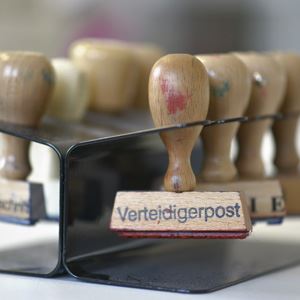 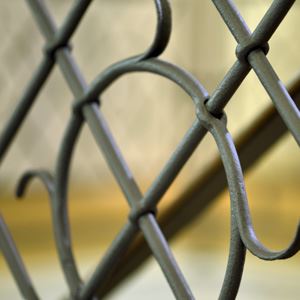 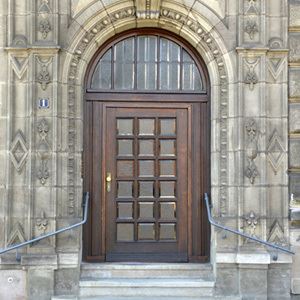